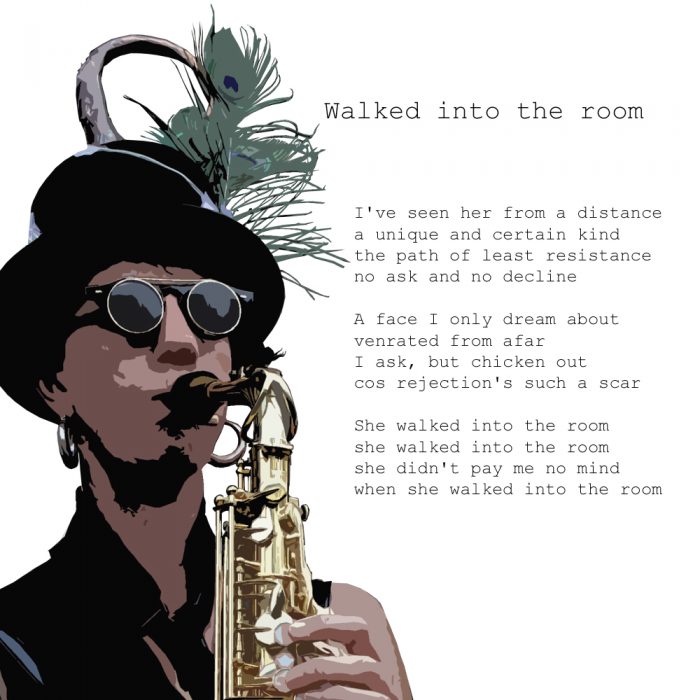 Bev is the capable one handling the horn section using electrical loops and percussion with occasional singing too.

Bev has played with the likes of Charlotte Glasson and Herbie Flowers (the splendid fellow who invented the fantastic bass line of ‘Walk on the wild side’ by the naughty cove Lou Reed RIP). 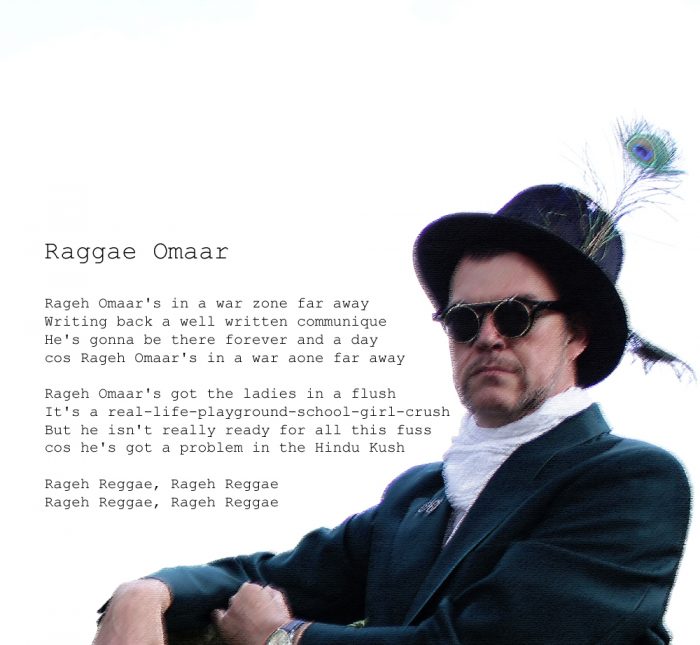 Peter is the guitarist and lead singer.

After his arrival to Totnes, the emphasis has been on writing music with the band and with careful use of the sampling looper, he can multiply himself during a song enabling peculiar complex rhythms and harmonies.
Peter plays an Electric Acoustic, Fretless Bass and a prized Nelsonic signature Transitone made by Campbell American Guitars. 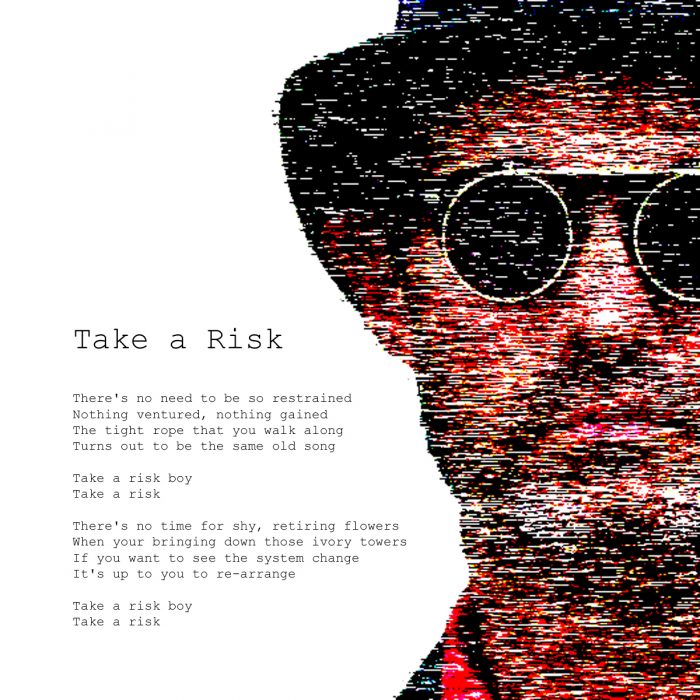 Tom has settled down now after running away to join the circus (actually true) and turned to drumming and cites his drumming influence as John Bonham! He uses a Roland electronic kit and a Pearl acoustic kit when the size of the venue allows it. This can be used as a combination that enables Tom to fire off some weird and wonderful sound combinations. He also handles percussive duties with his locally hand made congas and sings now and again.

No shows booked at the moment.